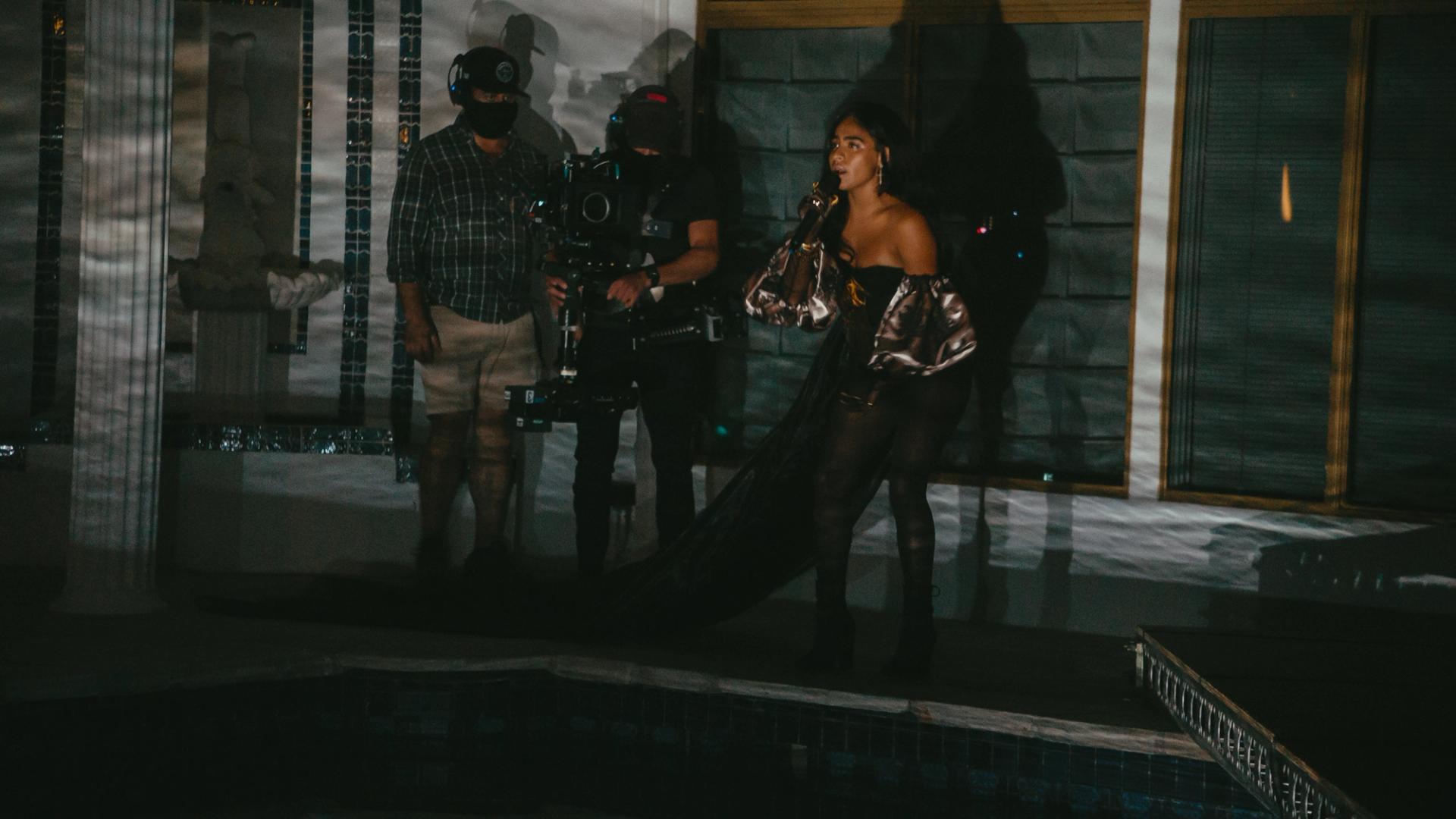 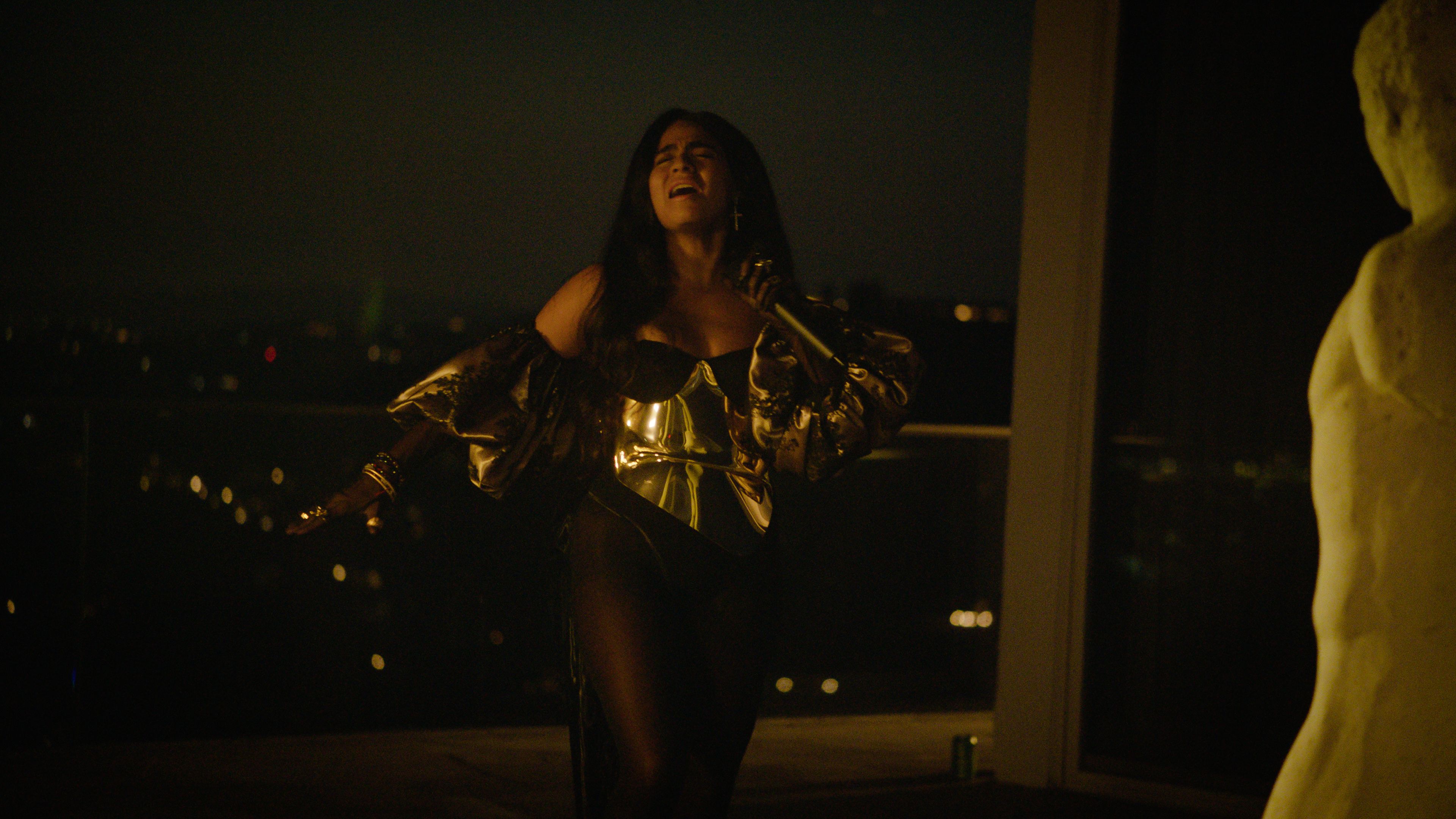 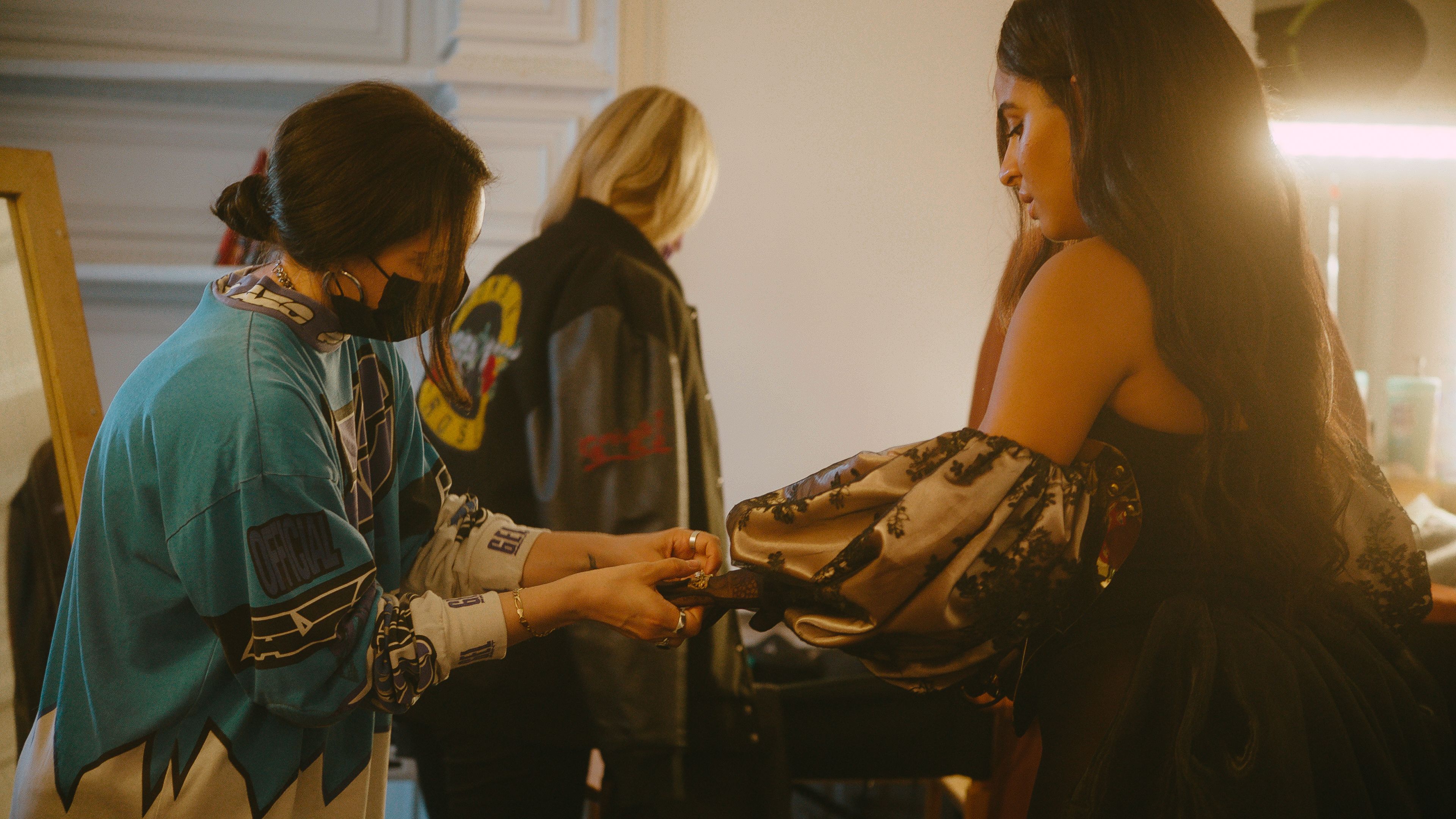 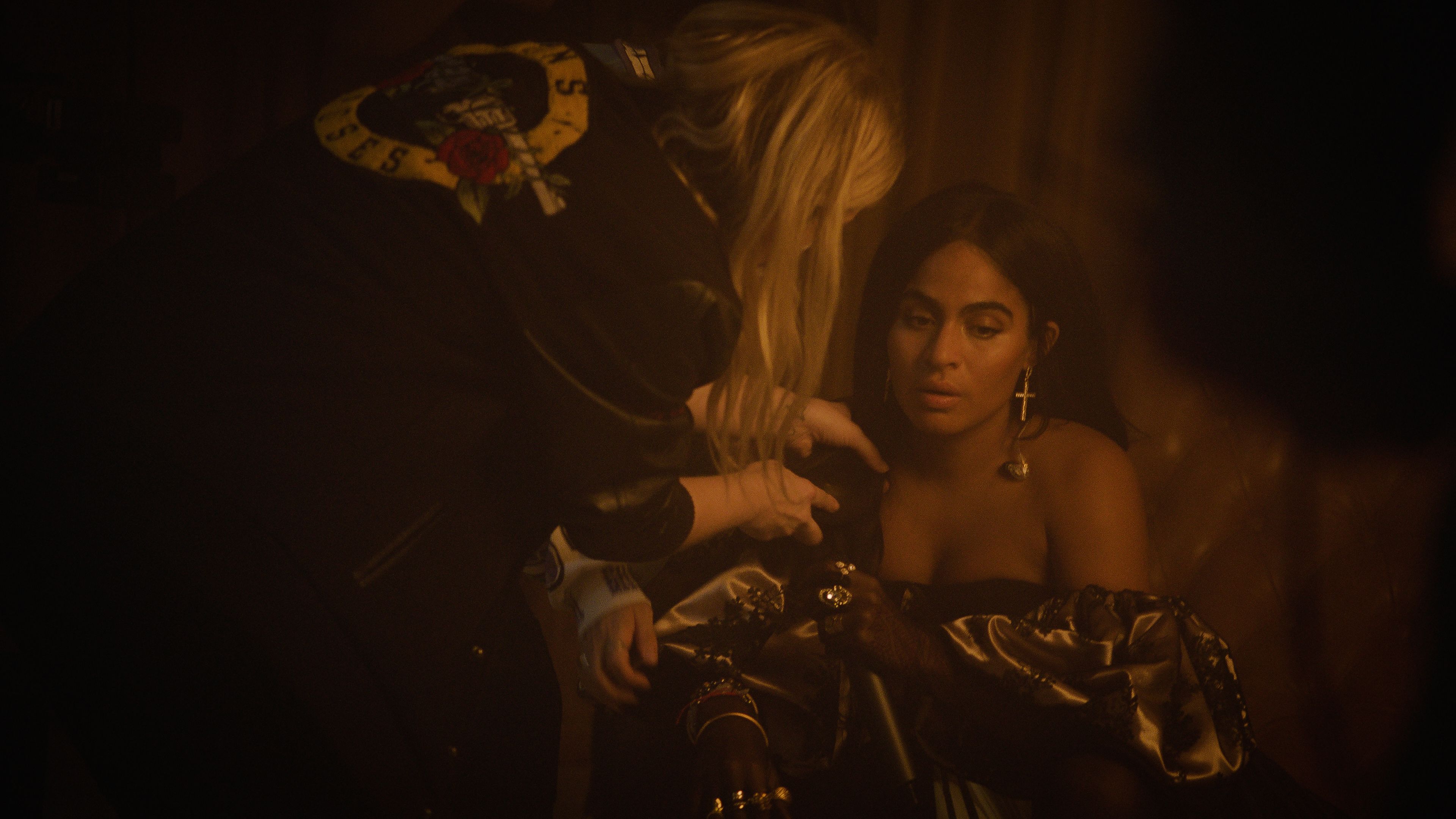 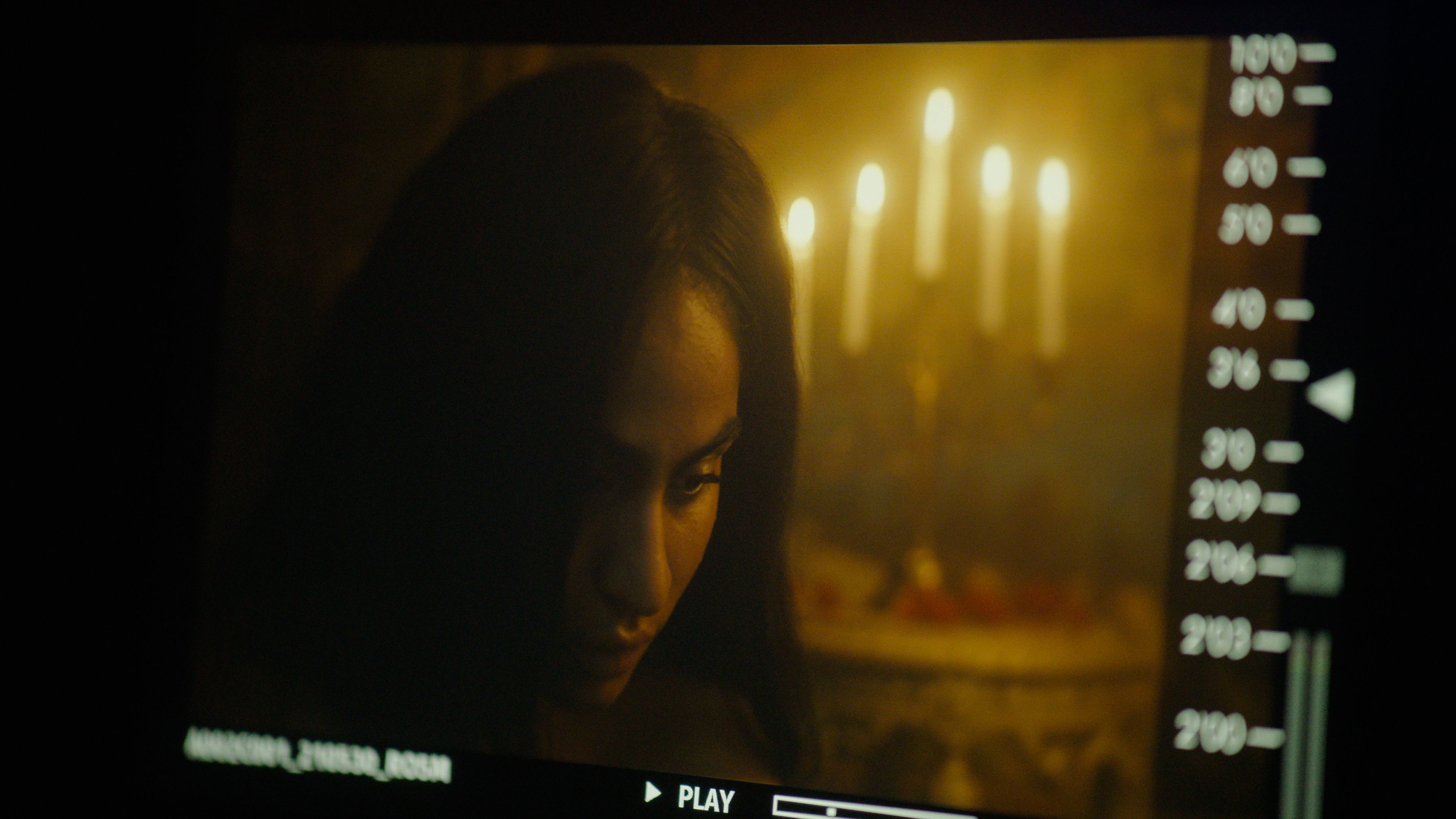 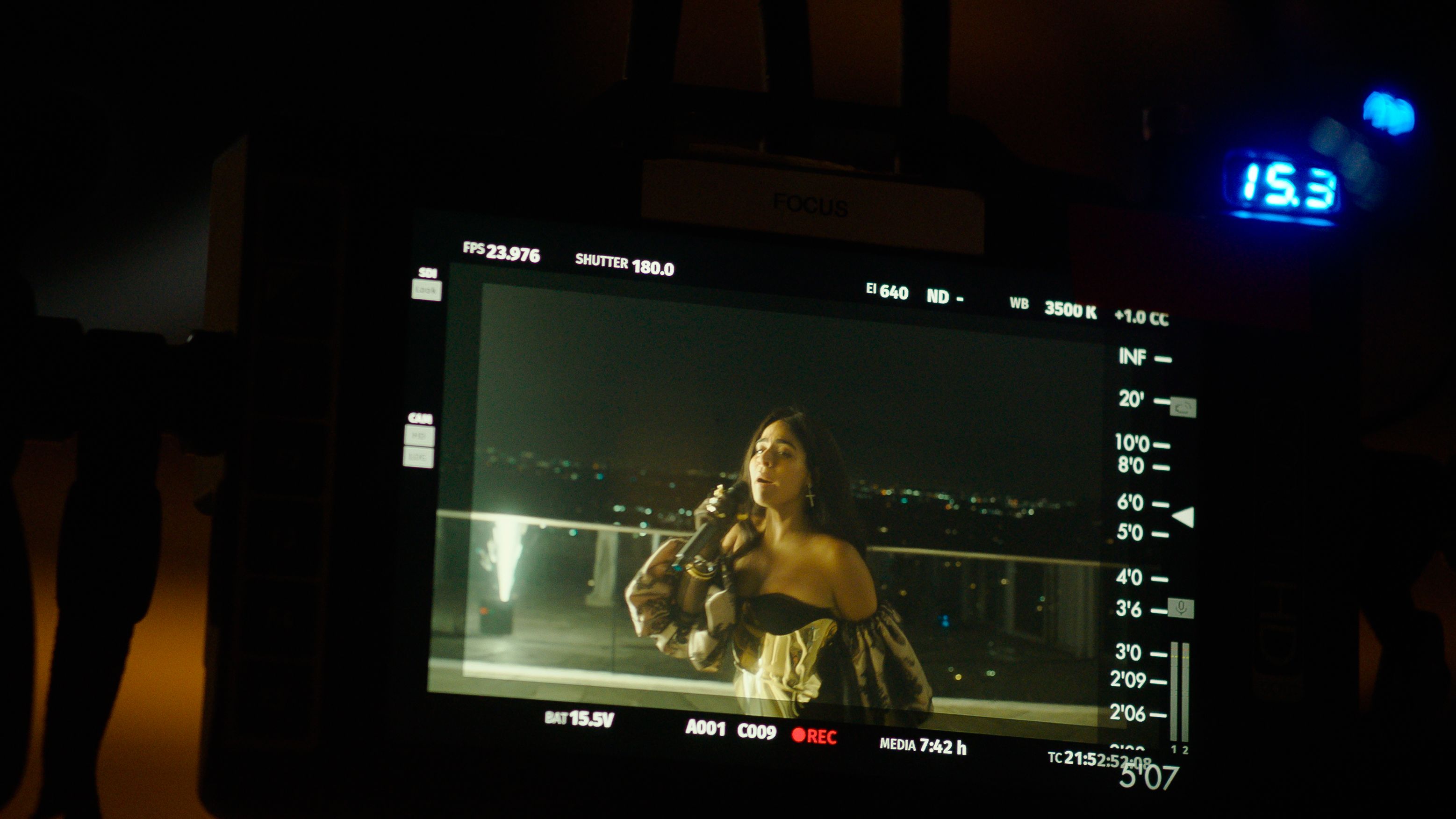 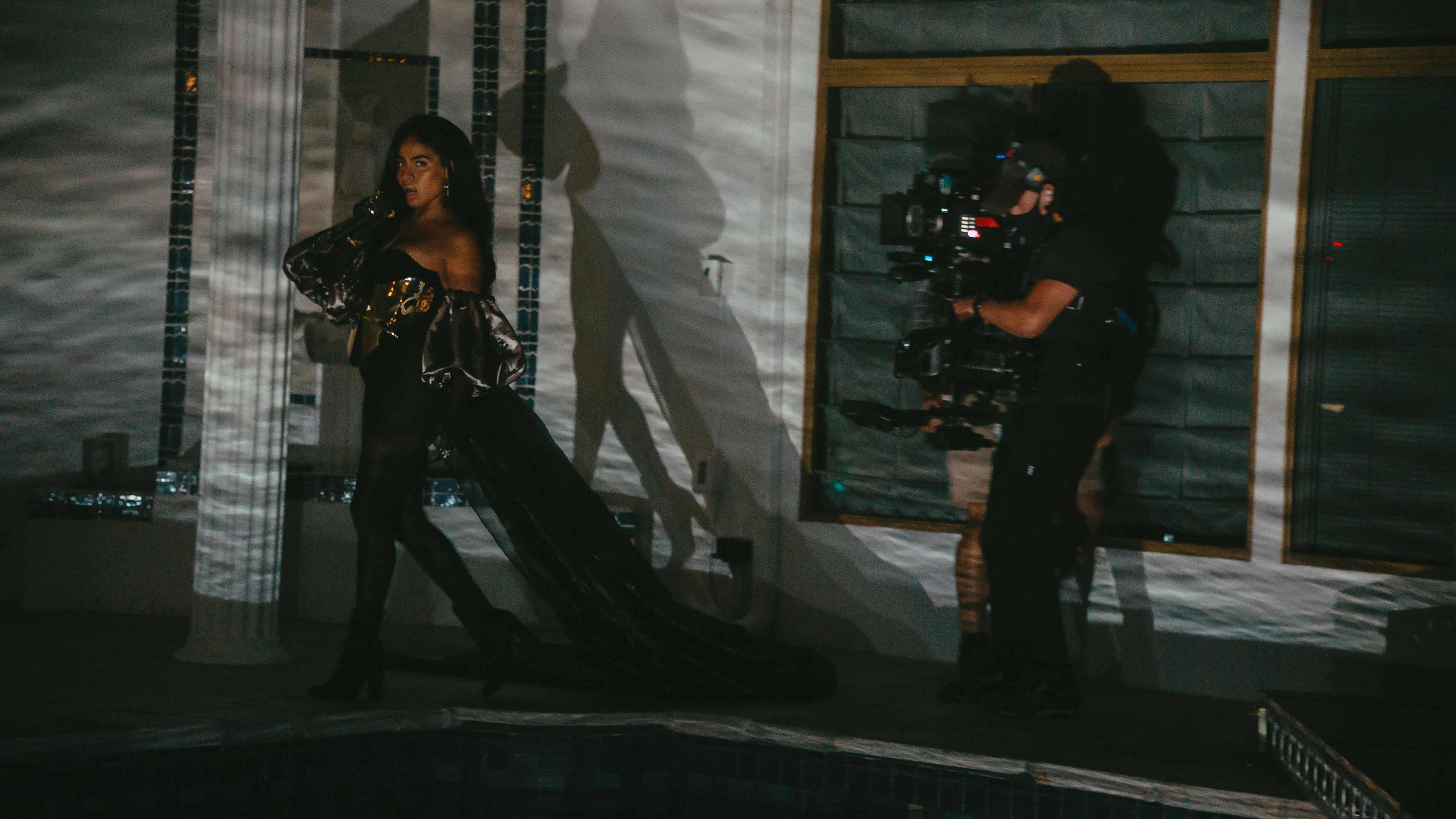 With a romantically-lit lavish home as a backdrop, and styled in a Marie Antoinette-esque dress, Jessie Reyez delivered a powerful performance at the 2021 Juno Awards, performing the first song off her debut album, Do You Love Her.

“Usually I would be doing live performances with my main band, but due to the forces that be, we weren’t able to get them in LA. As opposed to an obstacle I decided to view this as an opportunity [...] I wanted this piece to be a concentrated depiction of a pure state of abundance. So I thought about abundant divine feminine energy as well."