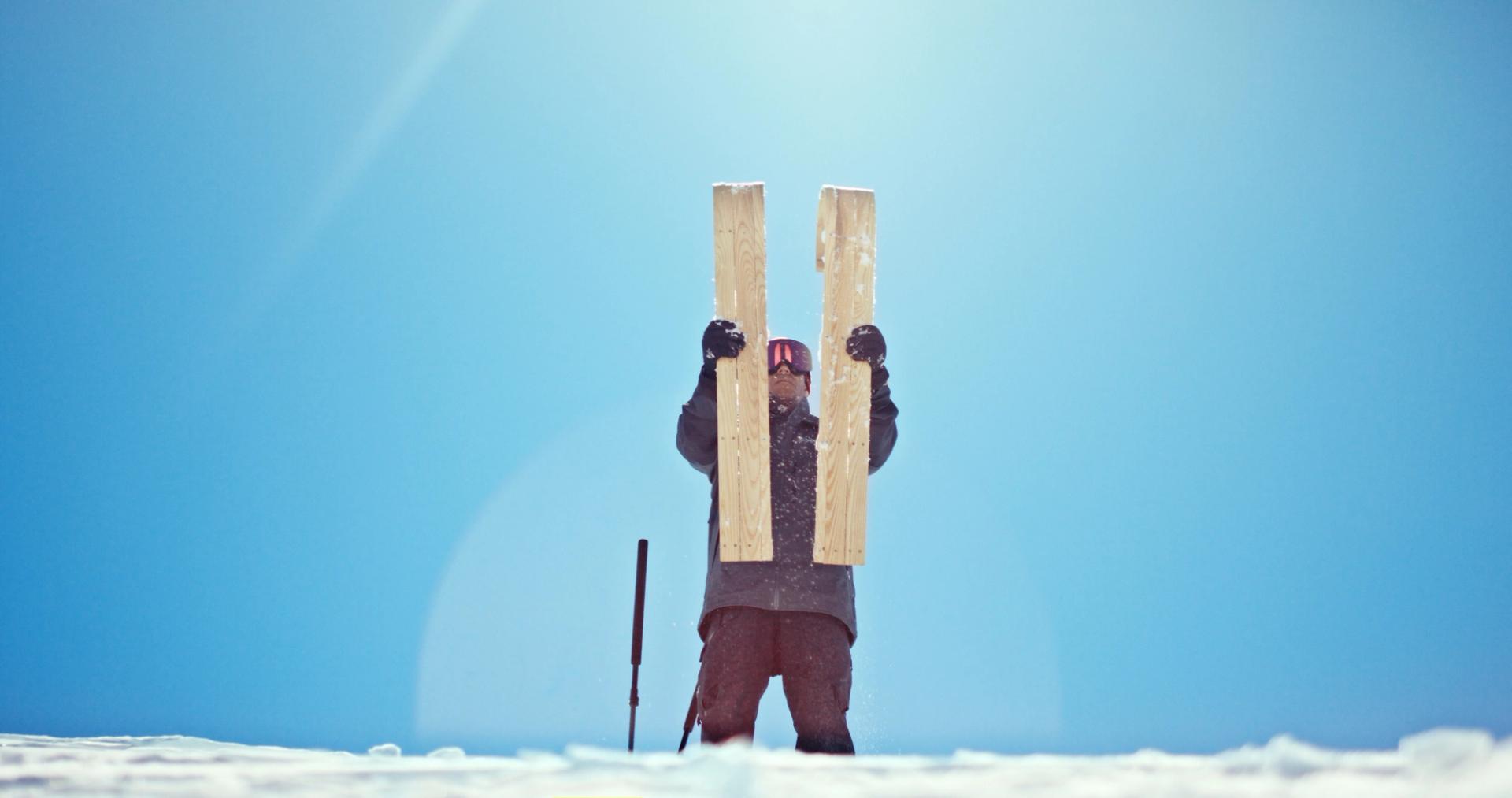 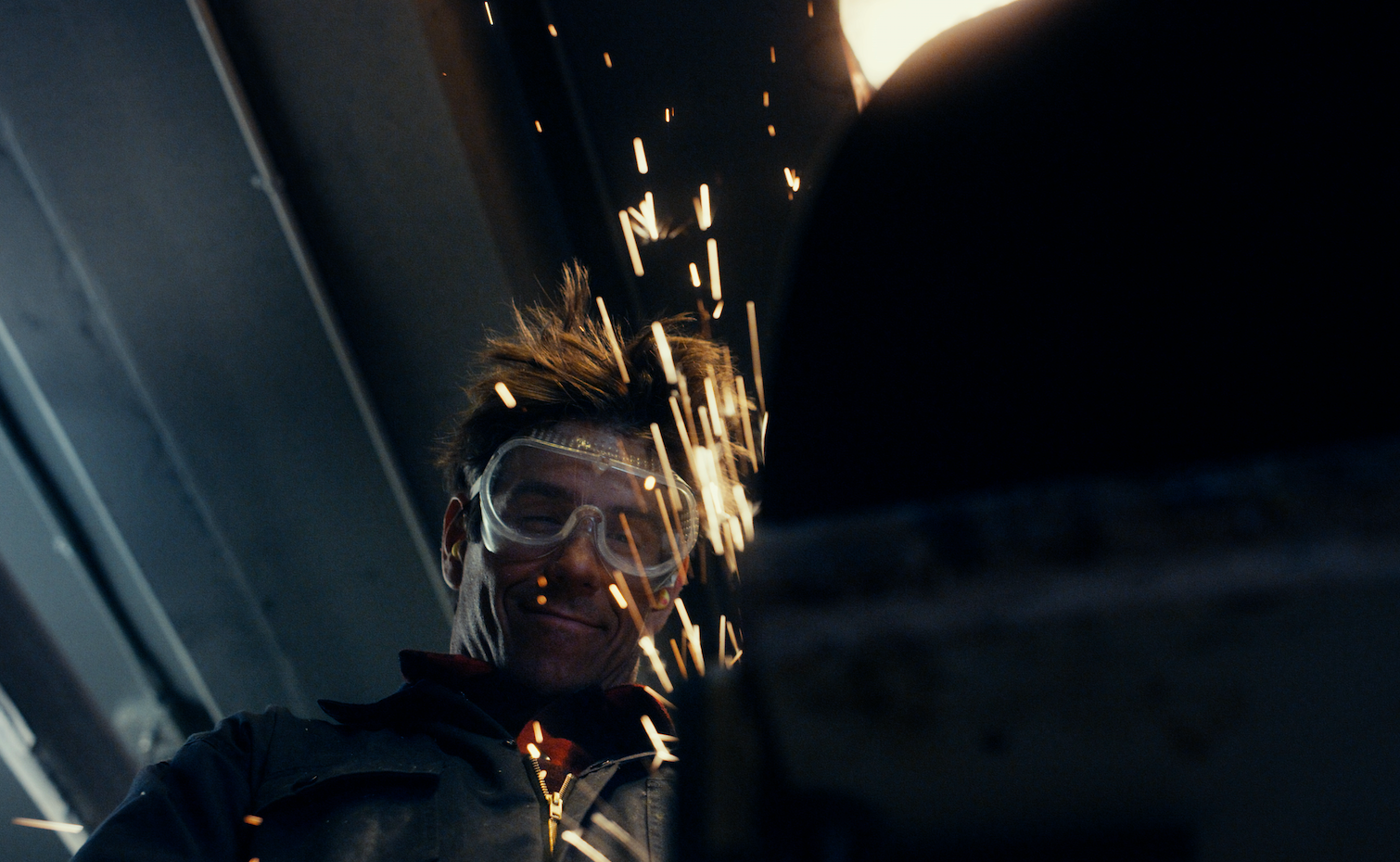 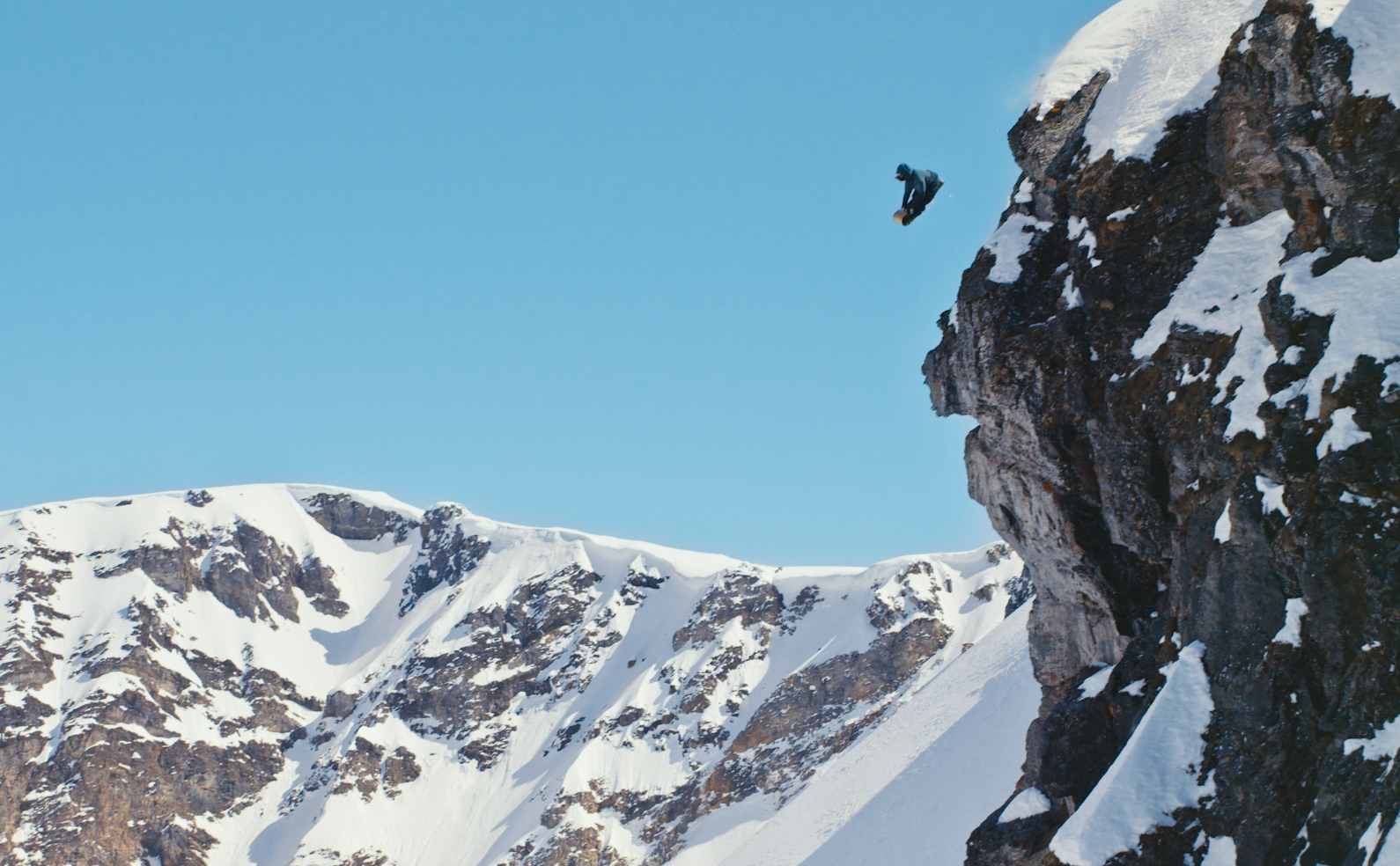 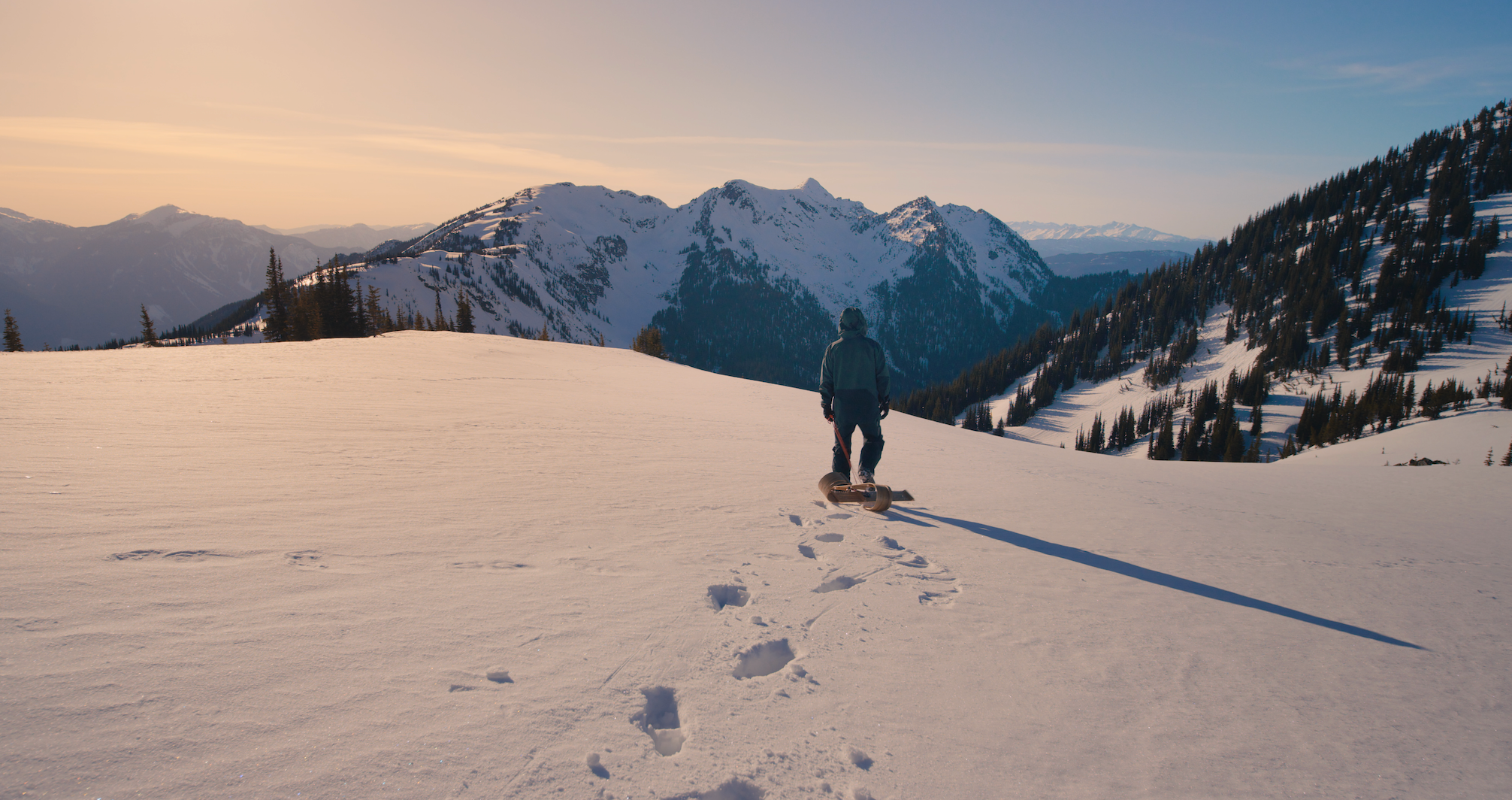 What drives the inquisitive mind to create? And how long do we endure failure to uncover success?

Achievement looks different to every human and sometimes looks unfamiliar, even to those who achieve their goals. Testing Grounds is a short film about a man failing upward on the long climb to reinvention and the pain he endures to rise above a family’s legacy of failure.

Created and Produced by: Ryan Proctor

Voice Over: The VO Studio